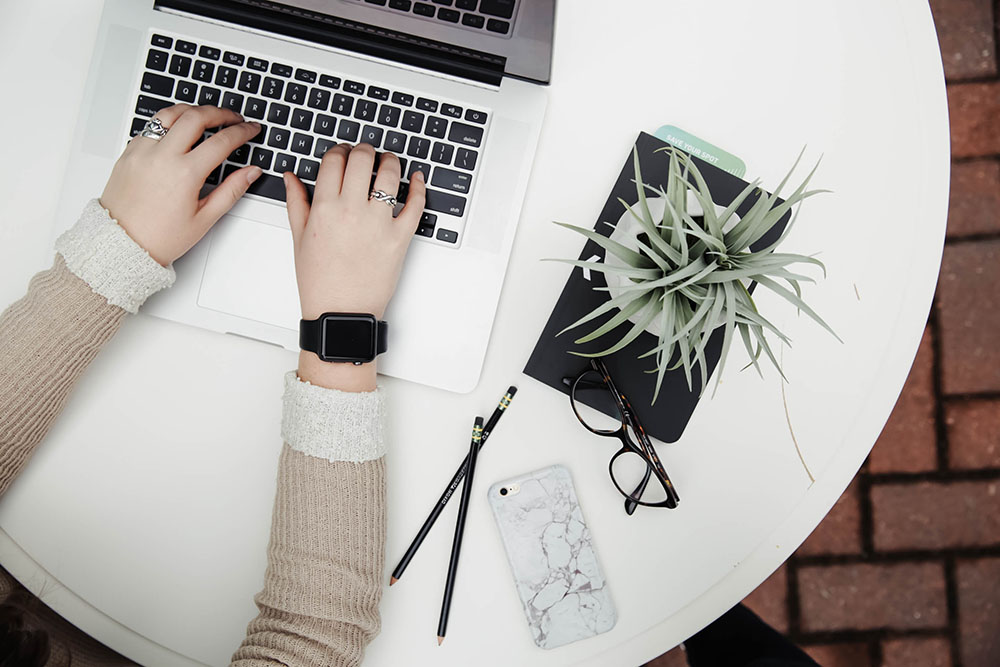 For those who do not know what Tmux is, but somehow ended up in this page, it is terminal multiplexer for Unix-like operating systems. This guide will go deeper in Tmux usage and share basic Tmux commands. What does terminal multiplexer mean? It's a piece of software that allows multiple terminal sessions to be accessed simultaneously in a single window. This is very useful for running more than one command-line program at the same time on the remote machine. It's also used for detaching the process from it's controlling terminal. This allows SSH session to remain active without being visible. This terminal multiplexer allows you to:

So, let's go to the commonly used Tmux commands:

ctrl+shif+b and then press d

For more detailed list of commands including those for tabs and splits, check Tmux cheetsheet on GitHub.